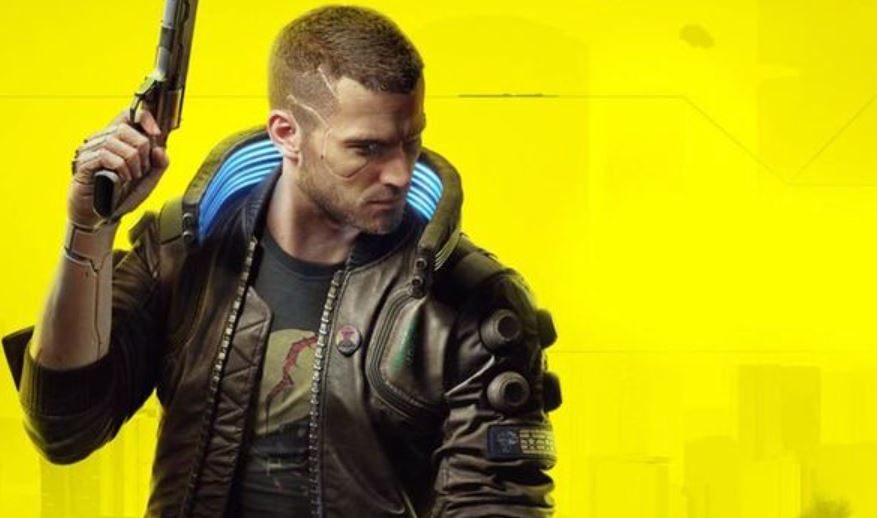 A Cyberpunk 2077 6 song original soundtrack EP has been released on streaming services, like Spotify, offering 6 of the game’s original tracks to listen to whilst you wait for the game to arrive next month.

The EP includes the tracks “Corposeduction”, “Badlanders”, “Battleground Araska”, “NCPD Prowl”, “Core Mikoshi”, and “Chrome Shamans”. All of these were composed by a mixture of Paul Leonard-Morgan, Marcin Przybylowicz, and P.T. Adamczyk. You can listen to the full EP from Spotify below:

This EP was released alongside a bunch of new information about the game from today’s Cyberpunk 2077 Night City Wire Episode 5. Some of the information revealed during that show included a look at Johnny Silverhand and an in-depth discussion on the music and score of the game. We also got a brand new look at the game in an extended Cyberpunk 2077 gameplay trailer, which offers gameplay and scenes we haven’t seen yet.