The gaming community knows Michael “Shroud” Grzesiek as one of the most successful streamers ever. However, Shroud didn’t have millions of followers when he first started, and the streamer has had a great journey of his own. In a recent  Animal Talking episode, he opened up about his origin, his experience as a Counter-Strike: Global Offensive professional, his popularity and much more.

The streamer hails from Toronto, Canada, where he grew up playing a lot of video games with his father. It is no surprise that the former CS: GO pro has been great at gaming since his childhood. Shroud admitted that he used to play with his friends and was always the best player among them. As a result, he knew his talent and that he could make a living out of it.

Interestingly, Shroud doesn’t credit himself much for his success. He feels that luck has played a huge role in his growth and he was at the “right place at the right time.”

Anyone who aspires to reach the top of competitive Esports has to start from scratch, and Shroud was no exception. He started out for a “not-so great” CS: GO team and eventually made it to the top as he joined Cloud9. 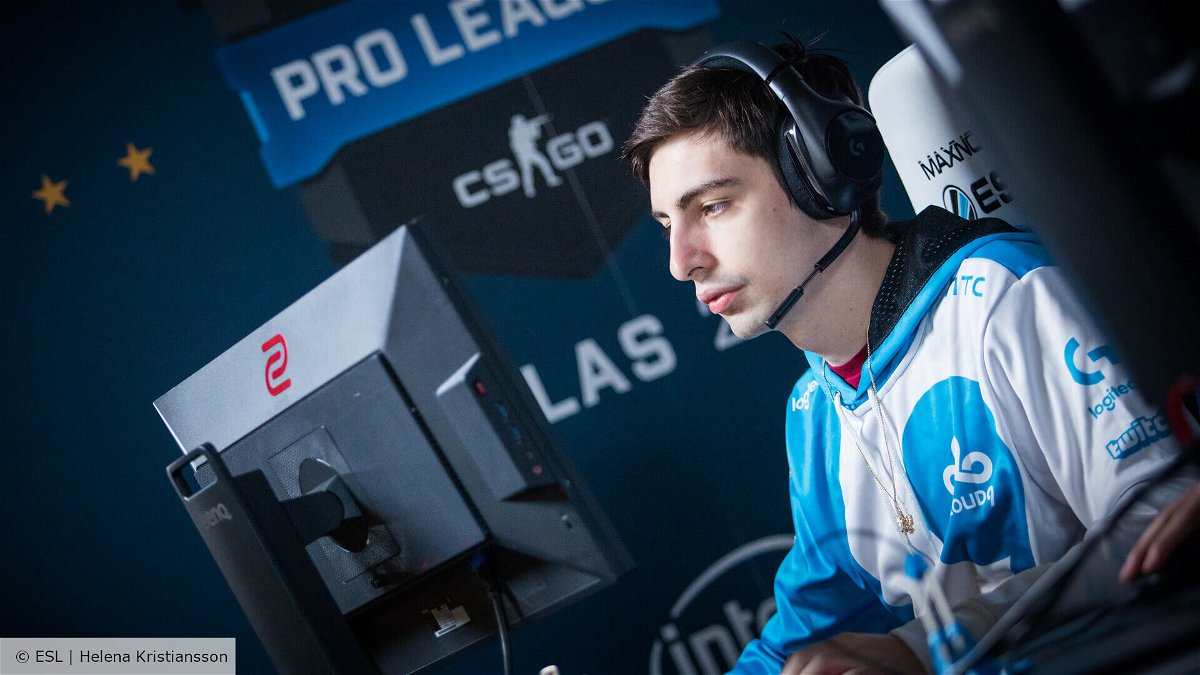 A lot of new fans might now know that Shroud was a professional CS: GO player for Cloud9. However, streaming and competing are two very different domains in gaming, and even Shroud could not pursue them simultaneously. As a result, he quit competing professionally and pursued streaming fulltime.

As much as it sounds like a serious dilemma, Shroud had a clear stance on ‘streaming vs competing’ because he knew that he wanted to be a streamer from the beginning. He even admitted, “I actually didn’t even want to compete, that just like..kind of happened.and I was like, why not?”

He is not a big fan of traveling either, and the competitive scenario demands a lot of it.

Eventually, Shroud pursued streaming, and it seems like it was the best decision of his life.

When asked about the game that Shroud is most excited about, he was quick to respond with Cyberpunk 2077. Despite his excitement, however, the streamer is not overly optimistic about the game because the hype for it is too big. Shroud feels that Cyberpunk 2077 will definitely be a “solid and unique game” and that is all he expects.

However, fans have very high expectations from the game, and satisfying such an enormous group of people will be a tough job for the devs.

“I don’t think it will live up to the hype.”

At the same time, Shroud is confident that he will enjoy playing the game. 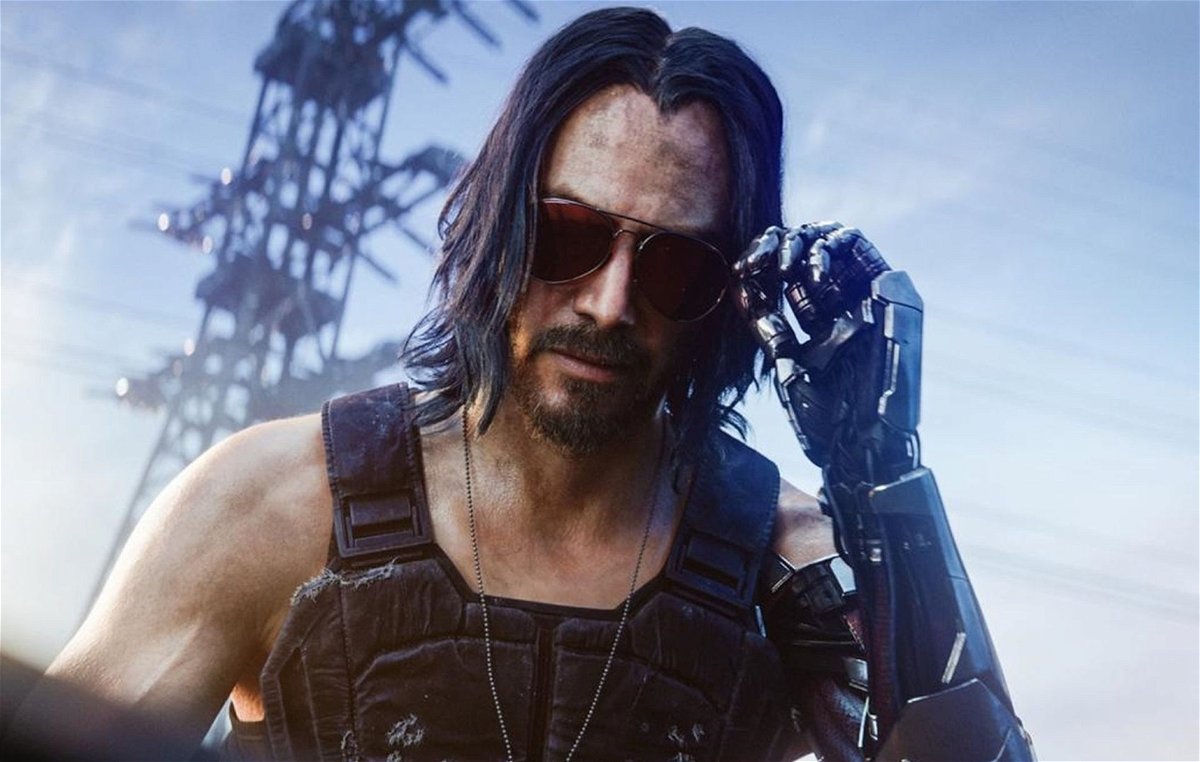 “Don’t treat streaming as a job,” is the best advice for upcoming streamers

With over 8.6 million followers on Twitch, Shroud is one of the most reliable people to advise new streamers. Surprisingly, he has some very unprofessional advice, literally. He clarifies that one should never stream with the purpose of making a living out of it. Instead, new streamers should treat it as a hobby and enjoy it as much as they can.

To sum up, Michael talked about some interesting aspects of his life in the Animal Talking episode. It was a treat for the fans to know more about the legend’s journey and his opinions on several other topics.