This week, OnePlus announced that the 8T was going to get a special edition to promote the new Cyberpunk 2077 video game set to be released before the end of the year, following several delays.

A new report from leaker @DigitalChatStation brings us evidence that OnePlus is planning to launch a Cyberpunk 2077 Edition of the yet-to-be unveiled OnePlus Watch. The image shared via Chinese micro-blogging platform Weibo shows a black silicone wrist strap with yellow accents. The strap has both OnePlus and Cyberpunk branding, though we still don’t know what the Watch itself is going to look like. 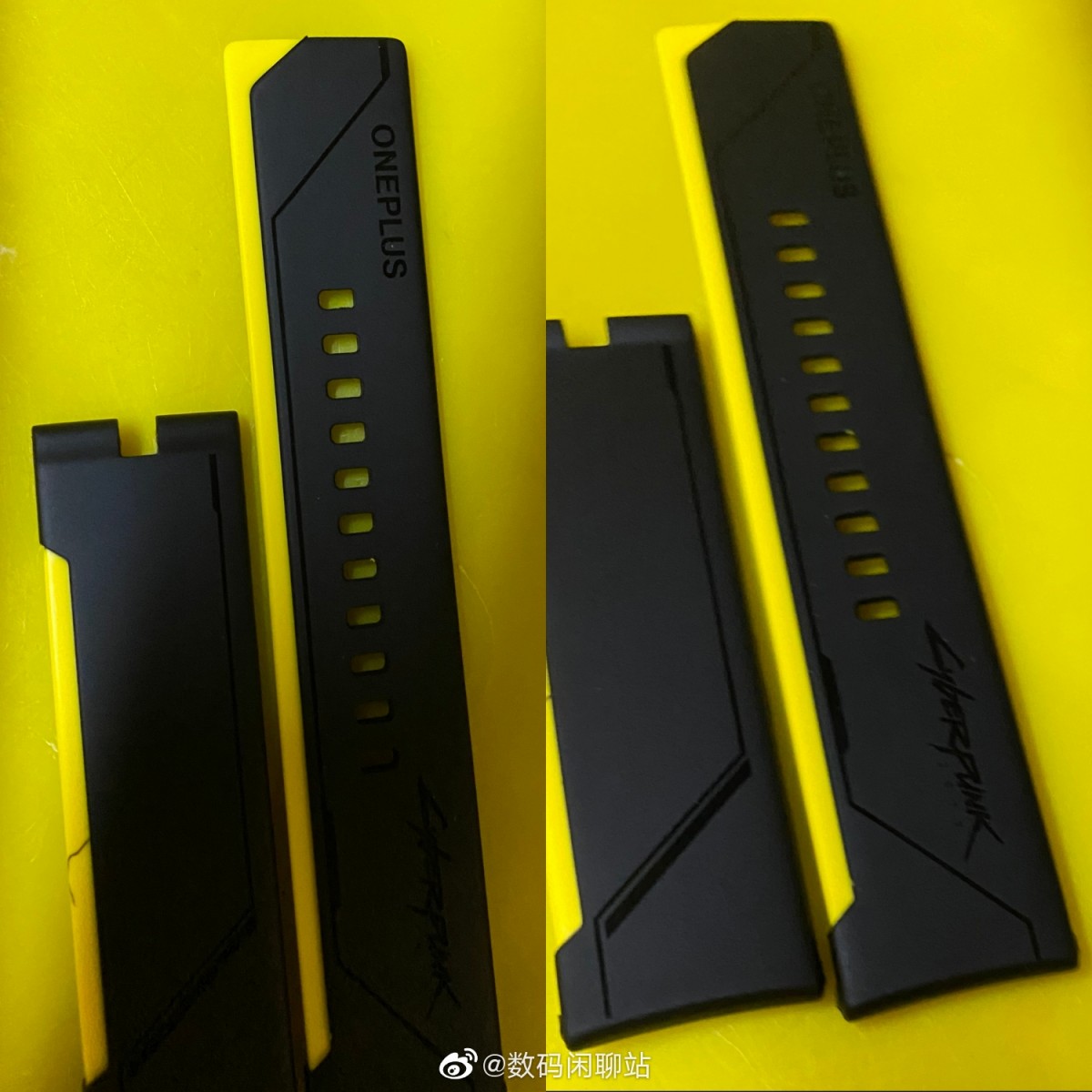 The OnePlus Watch was last reported about last week, with claims that the company’s first wearable would be further delayed. It was initially reported that the OnePlus Watch would arrive by the end of October, but the same reporter announced that the Watch’s announcement is on hold for the time being.

The company hinted that a watch was coming soon, but OnePlus has yet to set a date for the watch’s announcement.