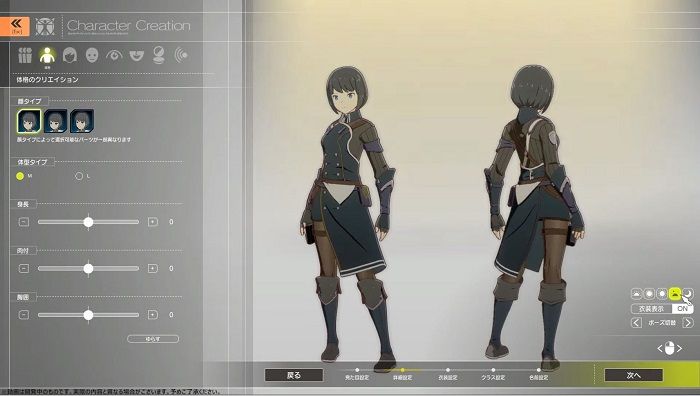 Another closed beta test for Blue Protocol will begin on November 7th, but those interested in testing will have to be a resident of Japan. The developer livestream that provided additional information on Closed Beta, also gave players a better look at what players can expect from Blue Protocol.

The developer stream was entirely in Japanese, but that didn’t stop Blue Protocol Database from parsing through some of the information, and translating pieces of it in English. Some details provided had to do with the following: 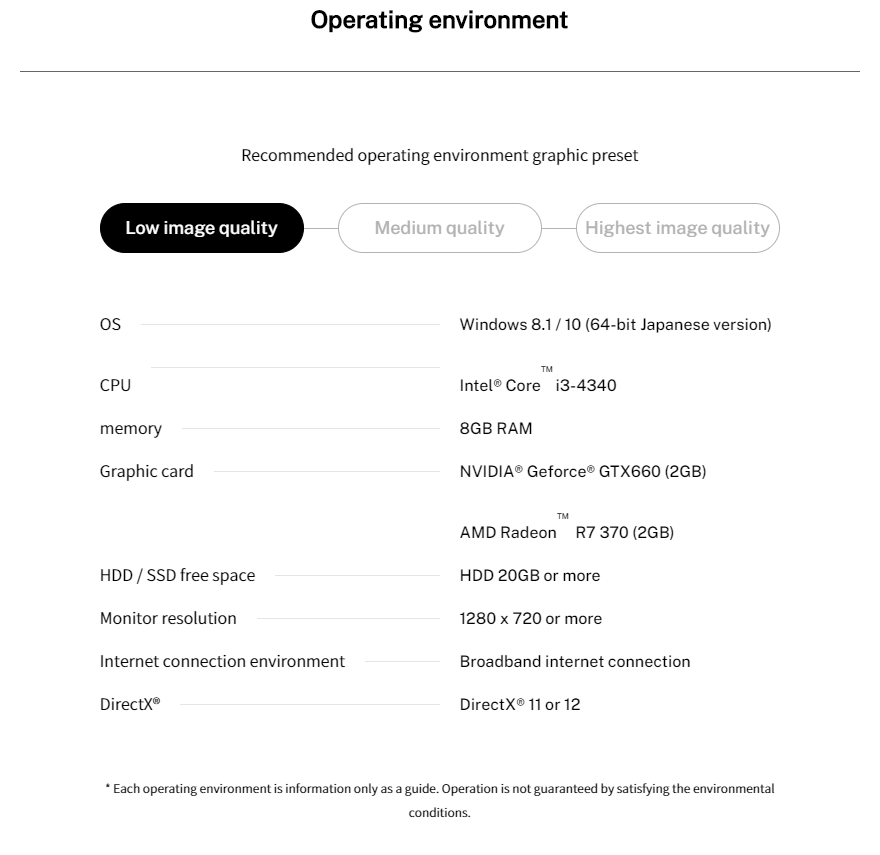 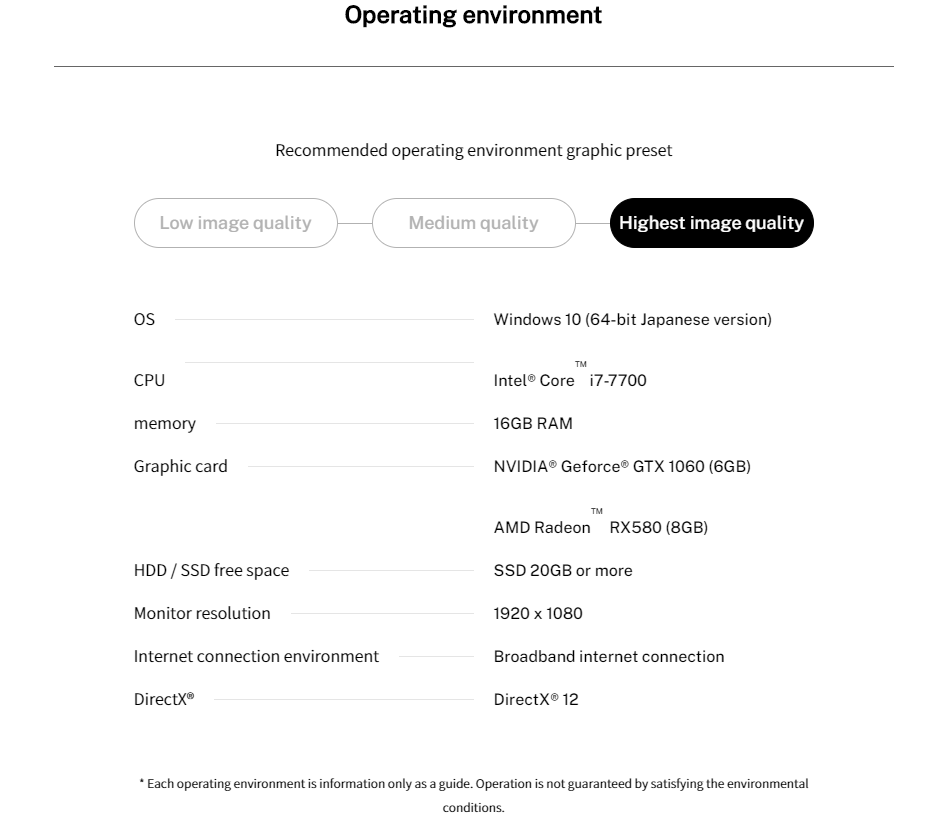 The stream showed off a lot of gameplay, as well as some cool character customization options.

This isn’t the first beta test that Blue Protocol has gone through, though their focus on this test is similar to the one in April, which revolved around matching (matchmaking) which did not go very well. In this upcoming test, the matching system has been altered on the backend to hopefully provide a smoother experience. Blue Protocol is a very popular upcoming MMORPG that will eventually make it to the west.