Dr Disrespect seems to have caught a second wind in his streaming career on YouTube. Every week, fans witness Doc teaming up with famous internet celebrities from several walks of life. Within weeks of streaming on YouTube, Doc had already teamed up with PewDiePie, Snoop Dogg and NFL-Star Odell Beckham Jr. And now, Dr Disrespect has teased a collaboration with upcoming action RPG, Cyberpunk 2077, that has left the fans with many unanswered questions.

Doc teased a “next-level” project with Cyberpunk 2077, exactly one month ahead of the game’s official release:

Just wait until you see what we have planned.

Cyberpunk 2077 to have an exclusive Dr Disrespect skin?

Even if there is an exclusive Dr Disrespect skin in Cyberpunk 2077, it won’t be a surprise for his audience. The streamer recently collaborated with free-to-play multiplayer game Rogue Company. Accordingly, the game has an exclusive skin for the most ruthless competitor in gaming. Fans could witness a similar collaboration between Doc and Cyberpunk 2077.

CD Projekt’s upcoming game releases on November 19, 2020. The game has already gained a lot of attention, partly because of Keanu Reeves playing a character in the game and an exclusive Dr Disrespect skin might be the next-best move for the game. 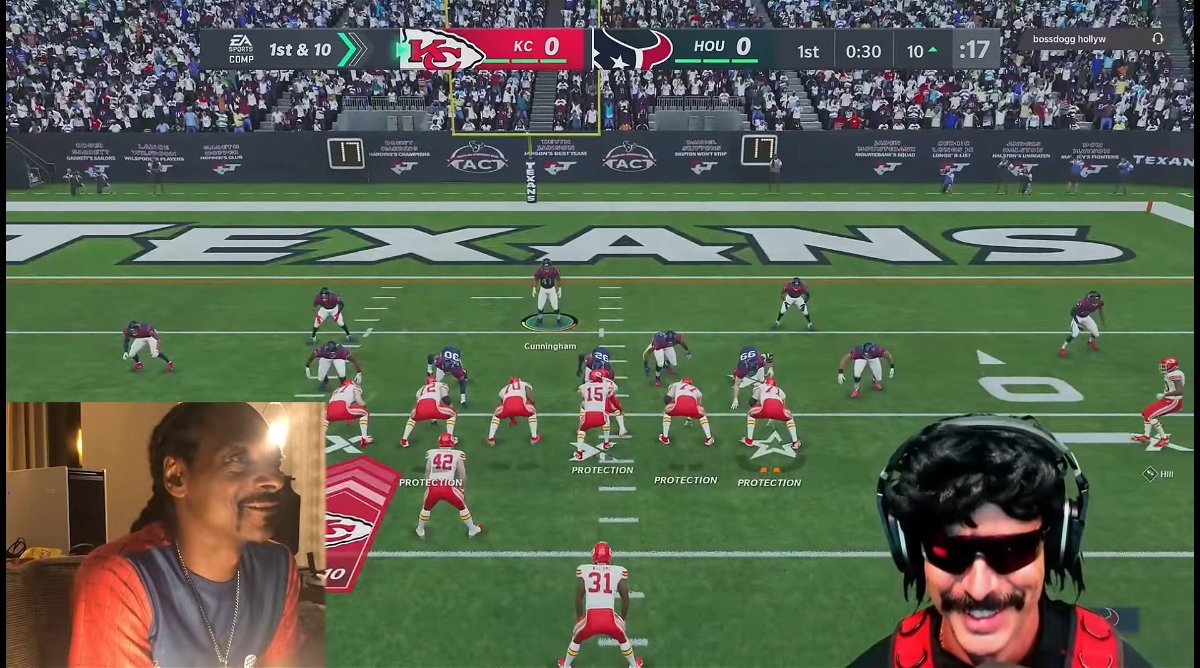 YouTube and Twitch are the two biggest platforms in the world for content creation and streaming. Twitch is a video streaming platform, and YouTube is a video-streaming and video-sharing platform. A lot of gamers like Ninja, Clix and Shroud stream on Twitch and upload clips on YouTube.

However, with Dr Disrespect on the platform, YouTube has gained an incredible live streamer too. Doc has an unmatched streaming set-up and brilliant production quality. Also, fans love his hyper-energetic internet persona that is chaotic and entertaining at the same time.

In the near future, fans might see their favorite streamer trying his luck in various domains. According to some rumors, Doc might even buy a Call of Duty League team. Dr Disrespect is undoubtedly one of the best streamers on the globe as he continues to gain unbeatable numbers on YouTube.