CD Projekt Red’s Cyberpunk 2077’s launch is around the corner and we’ve seen some great previews for the game that shows what we can expect from the role-playing game. However, we’ve already imagined doing a lot of things in the game and we simply can’t wait for the launch. It includes customising our character, checking out the vistas in Night City, drive around aimlessly and do other activities. Here’s a list of ten things we can’t wait to do in Cyberpunk 2077. 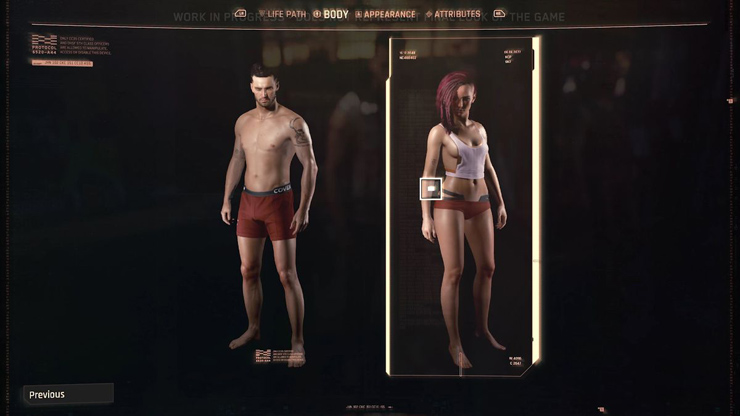 I don’t know about you but I will be spending hours and hours to create the perfect character in the game. I remember doing something similar when Fallout 4 came out and there’s no reason why I won’t do it In Cyberpunk 2077. To its credit, the game does offer a lot of customisation options such as different hairstyles, eyes, eye colour, scars, teeth, makeup, and body customisation options as well. If you’re also going to be spending forever to make your own ‘V’, do let us know in the comments what kind of character you’re trying to make. 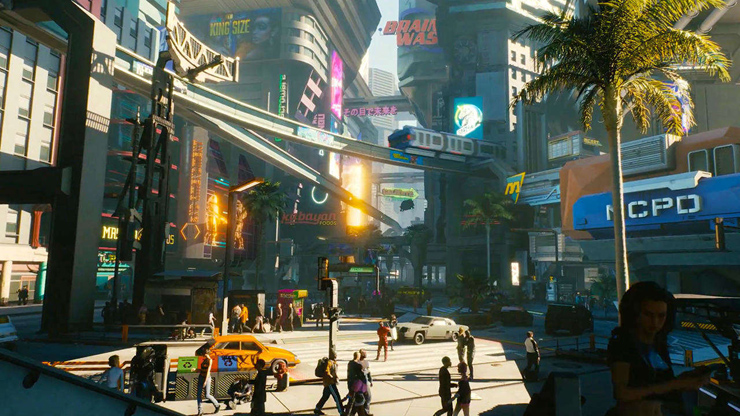 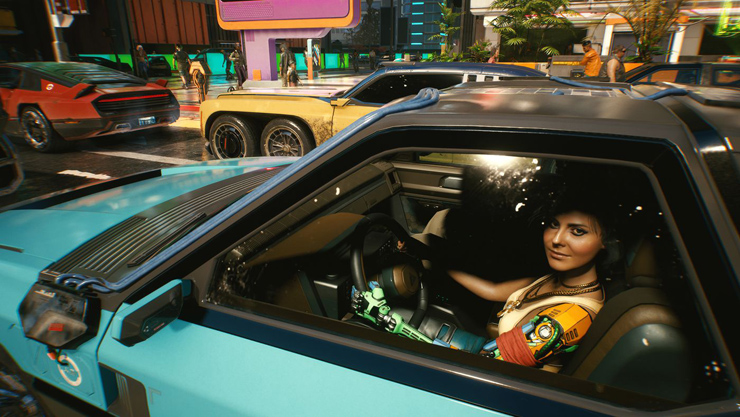 Have you driven around Los Santos aimlessly in GTA? Well, that’s exactly what we plan to do in Cyberpunk 2077 as well. While the world may not be as large as we want it to be, it is still worth driving around the different districts to see how different they are from each other. We just can’t wait to switch on the radio, drive in the busy streets or in the outskirts and soak in the different sights as we go along. There are so many neighbourhoods and areas to check out that we may just spend hours driving in the streets of Night City doing absolutely nothing.

Since we will be driving a lot, there is a good chance we will come across different kinds of cars and bikes on the road. And since you can steal cars in Cyberpunk 2077, we plan to have a sizeable collection of cars in our garage. The cars can also be modified with devices that can protect us from weapons like landmines. We aren’t sure how many cars we can steal and store in our garage but hopefully, it’s enough to keep us happy. 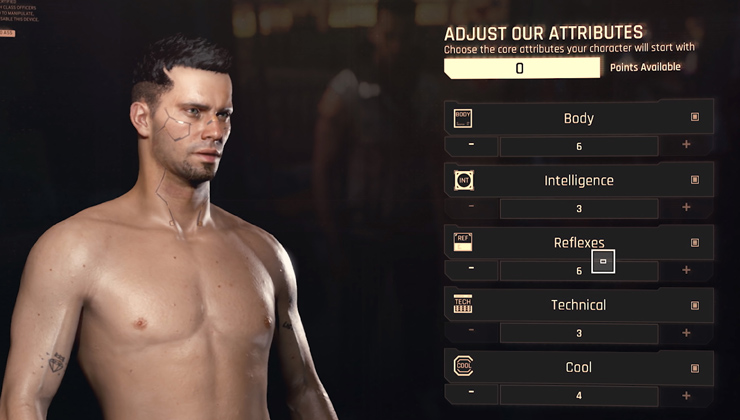 Cyberpunk 2077 gives you the freedom to create a character with your preferred attributes and skills. Which means you can create a character that is either great with firearms or great at using melee weapons such as swords and knives. V can also get Mantis Blades and we can only imagine the different kinds of combinations that we can come up with when assigning skills and attributes.

Get All That Loot 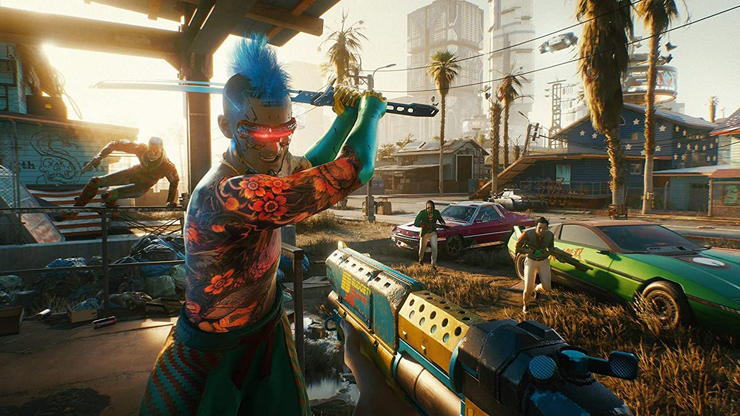 Cyberpunk 2077 will have a lot of loot to look forward to, especially some of the legendary weapons that one can get after completing certain quests. However, it won’t be as simple as you will have to build relationships with NPCs to get some of the rewards. It’s not like you will get a legendary weapon each time you complete a meaningful quest. You need to be invested with some NPCs and build trust with them to get access to some of these weapons. Other loots might include augmentations, cosmetics, mods and even special vehicles. 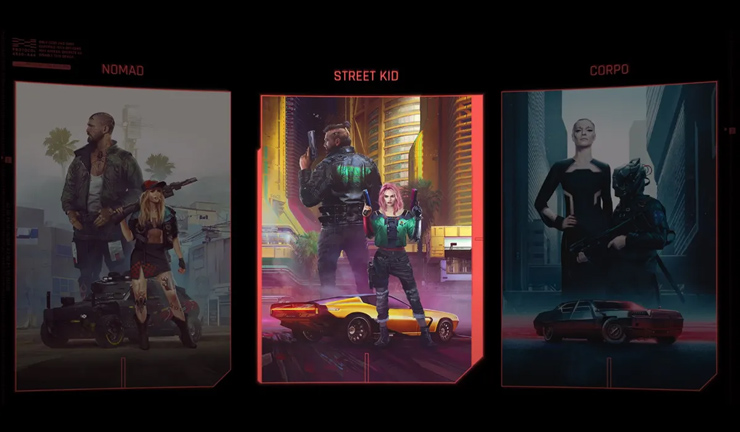 Cyberpunk 2077 offers three different life paths but we plan to start off with the “Street Kid” life path in our first playthrough. As we want to check out the bustling city, starting out as the Street Kid makes sense. As a street kid, we should know the city like the back of our hand and have deep connections to have plenty of street cred. As mentioned before, we cannot wait to check out Night City and it seems like the Street Kid Lifepath would be appropriate to start the game with.

Get Lost in Side missions 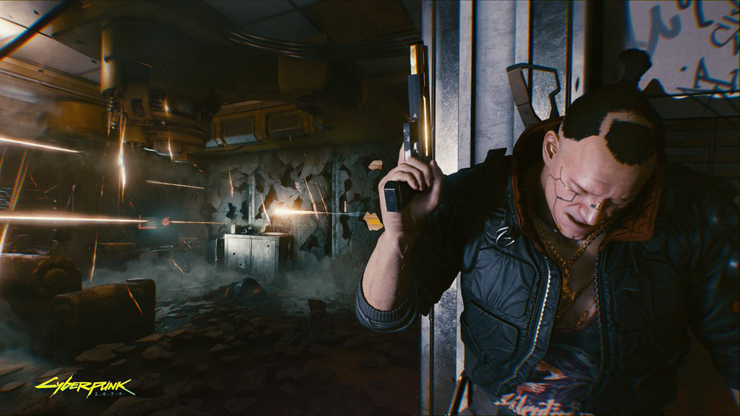 One thing CD Project Red knows how to do well are the side-missions and activities that you can find in the world. There will be several side jobs and gigs in the game and one of them includes using the Night City Police Department’s Scanner Hustles. You can track down targets from the scanner for easy bounty money. We will also have to work with the different gangs in the city and there will be plenty of different types of jobs which can result in great rewards and loot as we mentioned earlier. 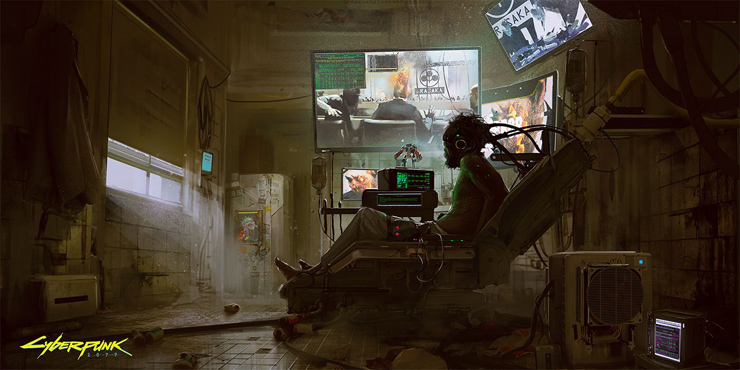 Cyberpunk 2077 implements sort of a detective mode called brain dancing like the Batman Arkham series. It’s a mechanic used to solve puzzles and mysteries. The Braindance feature is a little different as it involves a process of one person recording their memories and another being able to experience that memory in complete detail, thanks to some fictional, futuristic implant. 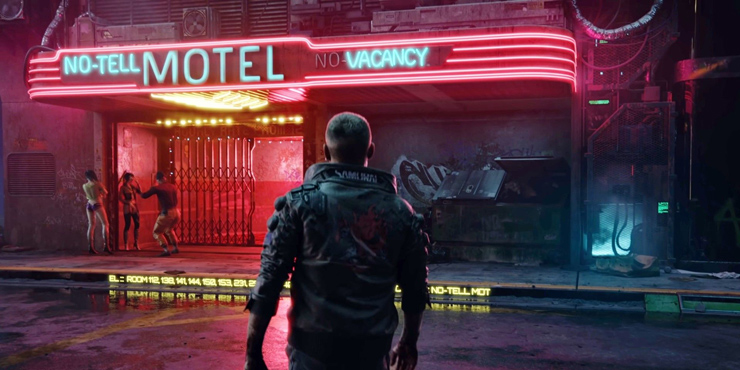 Since there are three life paths to choose from that is Corpo, Nomad and Street Kid, we will be playing the game again as each life path will have its own story with different choices that can affect the story significantly. We can’t wait to see what the other two life paths have on offer and how the story changes when you play as either a corporation dude or a nomad from the badlands. We’re quite sure all three life paths will have different motivations, intentions and even different NPCs they will interact with.