Hitman III is an upcoming stealth game developed and published by IO Interactive. The game was first announced at the PlayStation 5 reveal event on June 11, 2020, and will release on January 20, 2021. IO announced another upcoming map of Hitman III on the 20th anniversary of Hitman Series. The studio has released a teaser that gives a lot of in-game information to its viewers. 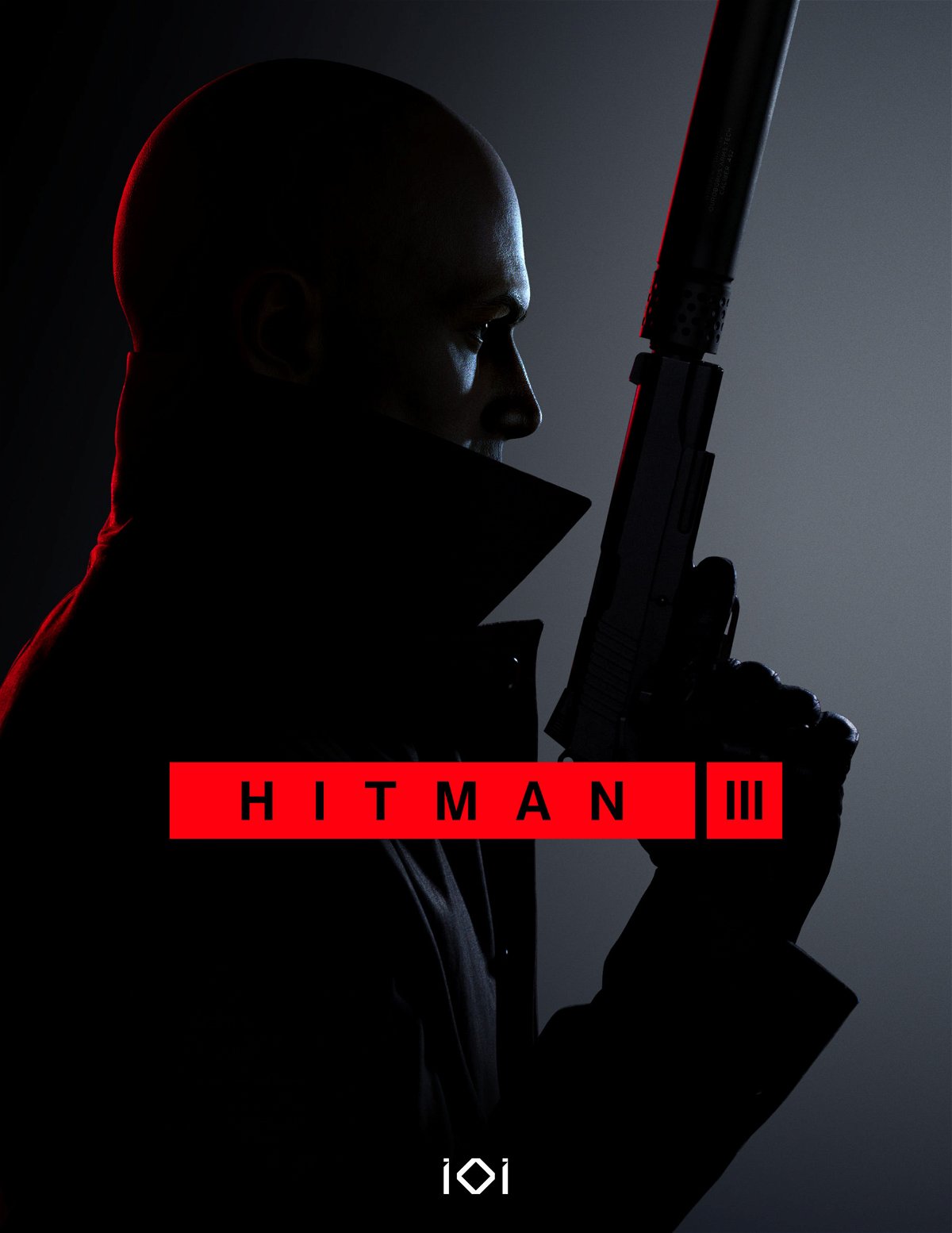 What the Hitman III teaser tells us

In the teaser, we see Agent 47 wandering off the neon-lit streets at night, on his way to taking care of some people in a Chinatown known as Chungking. IO had also announced that Hitman III will support about 300 NPC’s at once; this is a huge statement that will create a tremendous impact on the gaming community.

The game will release in January 2021, which makes Cyberpunk 2077 its direct rival. IO has released a lot of images from the game, which give similar vibes as Cyberpunk 2077; however, the graphic quality and the feature of 300 NPC’s at once definitely makes it a worthy opponent.

IO also mentioned that Hitman III will run at 4K at 60 fps in PlayStation 5, Xbox Series X and capable PCs with HDR support.

Later it was announced that Intel will partner with IO Interactive to optimize the PC version of Hitman III; they even claimed that the optimization will enhance the game for PC players with 8+ core CPUs. With the help of Intel, IO is certain of attracting a larger audience, as the game shall offer variable rate shading.

ALSO READ: How Epic Games Could Make the Best Out of Fortnite Season 5

You can watch the game’s teaser below.

Cyberpunk 2077 Night City Wire: 10 things you might have missed from the 3rd episode

Cyberpunk 2077 Night City Wire: 10 things you might have missed from the 3rd episode