Over the course of the year, we’ve heard several rumours about Rockstar Games’ plans to remaster the iconic Red Dead Redemption from PS3 and Xbox 360. However, these rumours turned out to be fake since the sources claimed the game will be revealed at PlayStation 5 event earlier this year.

That being said, 2020 has been a crazy year and we’ve seen several delays and change of plans just before the big announcements so it’s possible Rockstar Games decided to push the reveal date a couple of months into late 2020.

At the moment, we do not know when will the game be released but thanks to leaked listing on Amazon, we can now certainly say that the game is indeed real and will be coming in a bundle named Red Dead Redemption The Outlaws Collection.

The collection has been listed on the retailer’s website for PlayStation 4, PlayStation 5, Xbox One and Xbox Series X|S. As you can see in
the screengrab here

, the listing suggests that the game will be releasing very soon – December 10, 2020, which is interestingly, also a release date for Cyberpunk 2077.

The listing also states that the collection will feature ray-tracing, faster loading times and other visual improvements thanks to the new consoles. Don’t expect these treats on the last-gen though. We assume the remaster will include higher resolution and better frame rates on PS4 and Xbox One while the one on PS5 and Xbox Series X|S will be proper eye candy.

As always, until it’s officially confirmed, take it with a grain of salt, just like any other leak or rumour. 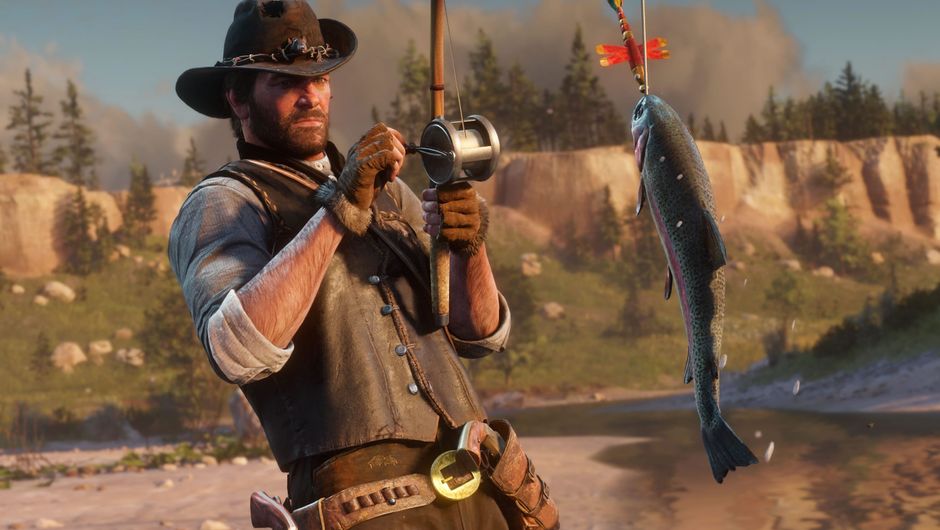