Everything you need to know about hacking in Cyberpunk 2077


With its dystopian nature, cyber-heavy landscape, and seedy underworld, the world of Night City in Cyberpunk 2077 is a hacker’s dream. Here’s our guide to everything you need to know about hacking in Cyberpunk 2077.

Set in a dystopian future, Cyberpunk 2077 embraces technology as the cure for all issues. Implants, chips, cybernetics… you name it, Night City will have it.

Naturally, all this technology leaves the door open to skillful hackers to exploit. In Cyberpunk 2077, the Netrunner class are the natural hackers, and are perfect for a less-violent approach to life in Night City.

Hacking goes far beyond simply accessing computers, so read on for our full guide to Hacking in the game. 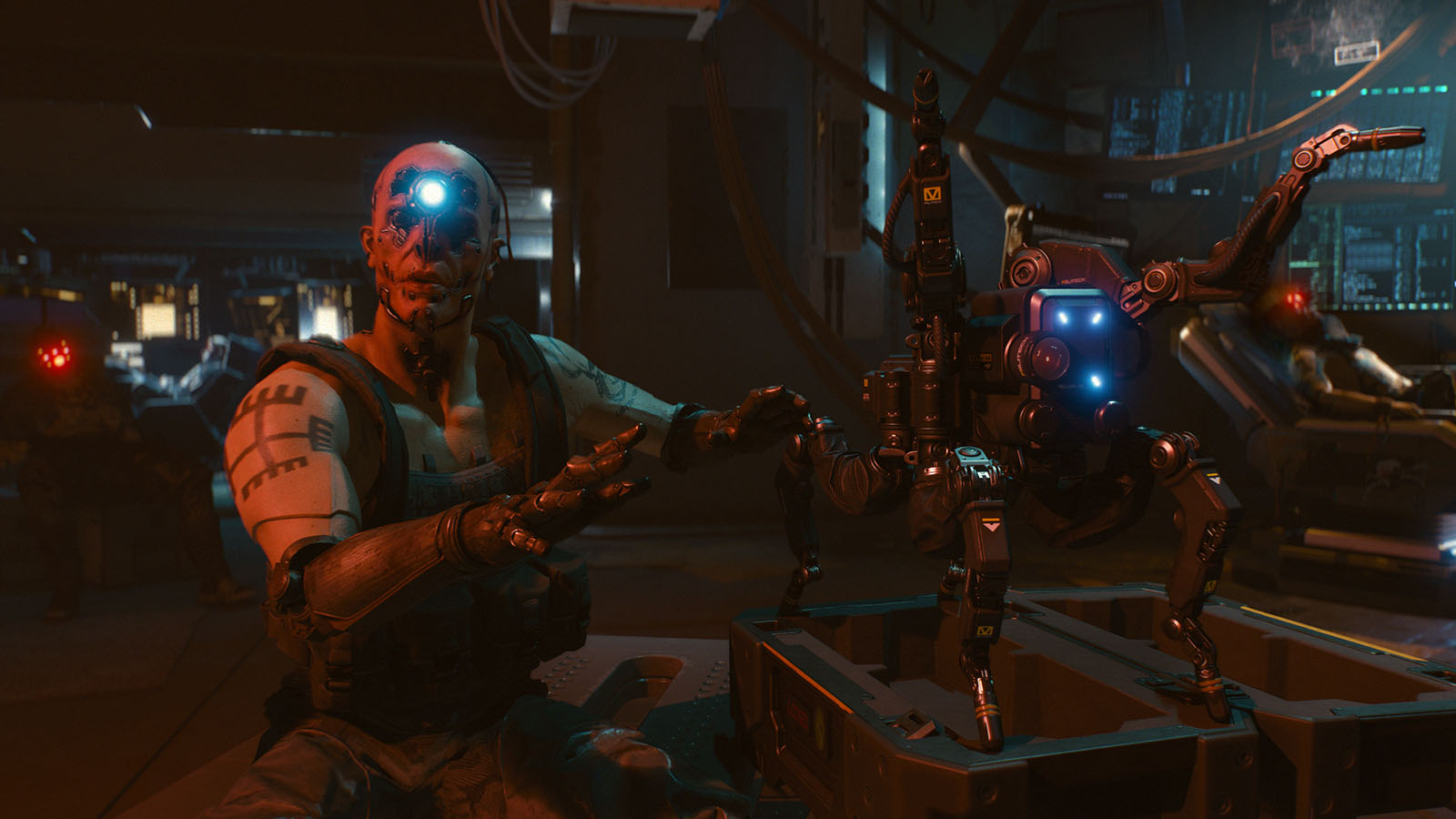 Skilled hackers will be able to manipulate enemy robots to avoid direct combat.

Since cybernetics are intrinsically woven into the very fabric of life in Night City, hackers are practically walking around in a living, breathing playground.

Players that choose the Netrunner path will have the best odds of becoming a successful hacker, but it is unclear whether this will be an attribute that is only accessible by this class.

Hacking abilities are leveled up by progressing through the game, with the ‘intelligence’ attribute having the closest tie to the hacking skill. Attributes dictate the upper-level limit of skills that fall underneath their category: E.G if intelligence is level 5, you can only reach level 5 of the hacking skill.

Players also need to put their skill to good use. Skills need to be used ‘in the field’ in order to practice and level them up, with more skill-related actions being unlocked as you progress.

Since there are so many cybernetic implants and enhancements in the game, players can manipulate this technology through hacking.

Once skilled enough, players are able to hack into individual cybernetics – arms, legs and other prosthetics are all fair game in Night City.

This unusual skill will no doubt prove useful throughout the course of the game, with the ability to control the enemy’s features to end fights before they even begin.

Hackers are able to experience the world of Night City from a whole new perspective.

Of course, no hacking ability would be complete without being able to infiltrate systems from the outside. Security systems are rife in Night City, and a skilled hacker is able to exploit them for their own personal gain.

To hack into an access point, players must complete a hacking ‘mini-game.’ The difficulty of the game will reflect the level of the access point that is being breached. Mini-games will get more difficult as the access points level up, though they will also open up more options within the hack.

Once breached, players will have access to a range of networks. Of course, the basic surveillance systems will be able to be used to locate enemies, but hacking goes much further than this.

For example, in the ‘deep dive’ video preview of Cyberpunk 2077, we see a Netrunner hacking a boxing robot, which then proceeded to pummel its opponent. Being able to control robots from afar may allow players to complete missions without a scratch on them, if they’re clever.

Thankfully, players won’t need to go through the tricky access point mini-game every time they want to hack. Once access has been gained via the initial hack, players will be able to ‘quickhack’ any items on that particular system.

For example, they will be able to hack a security turret to turn on its own men, or perhaps command a sentry to change course to remain undetected.

Daemons are another useful feature within the Cyberpunk world. Players are able to upload commands (Daemons) to systems in the same fashion as quickhacks.

Examples of this would be to issue a ‘shutdown’ command to enemy cyberware, or cause malfunctions in generic machinery to create distractions.

Performing quickhacks and using Daemons consumes Cyberdeck energy, so it is important to master this skill if you want to become a skilled hacker. 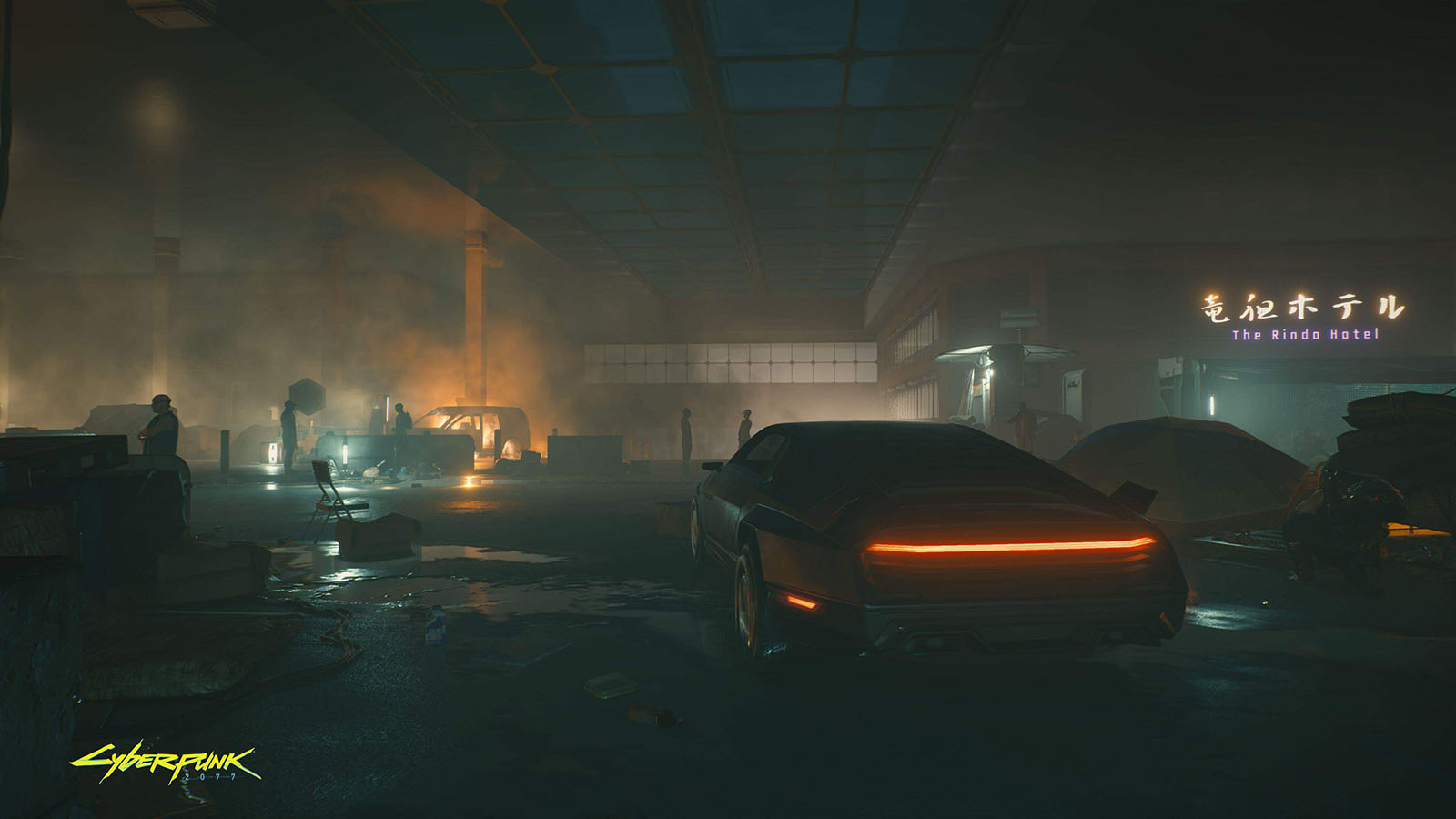 Players will be able to hack into some vehicles depending on their skill level.

Hacking in Cyberpunk 2077 can also be used to hitch a ride in Night City, so long as you’re skilled enough.

It has been confirmed that most vehicles you encounter will have a built-in chip, known as an SID. This is essentially the Cyberpunk equivalent of keys, meaning you can’t access, drive, or hack a vehicle without a matching SID chip.

However, this is where hackers can gain an advantage. Alongside accessing security systems and cybernetics, players can also hack parked vehicles to gain access.

Once accessed, players can either make use of the car or upload malware to their systems, but unfortunately, players are not able to keep any stolen vehicles.

With its release date now scheduled for December 10, there will no doubt be more information on hacking to come. Be sure to check back regularly for updates.