Cyberpunk 2077 is an action-adventure RPG set in the Night City, a place that is not known to be always very kind to the people. You’ll often find yourself caught up in the wrong place at the wrong time. Your escape will purely depend on the kind of firearms you have in tow.

Cyberpunk 2077 features a ton of weapons and it’s important to understand and get a feel for them before fixing on the ones that work best for you. Weapons typically fall under pistols, rifles, and shotguns. However, the game also has different classes of weapons under which your particular firearm will fall into.

The weapons that fall under this category are your conventional firearms. This means they use traditional ammo, calibers, and cartridges. You’ll find a ton of options when it comes to power weapons. We’re looking at guns like pistols, revolvers, SMGs, machine guns, and more. Power weapons are the type of guns in which you can expect a high rate of fire accompanied by high recoil.

The weapons that fall under this class will fire projectiles with an electromagnetic charge. They’re not going to be high on the rate of fire but you can expect them to deal a lot of damage, especially if you’re shooting a well-charged shot. 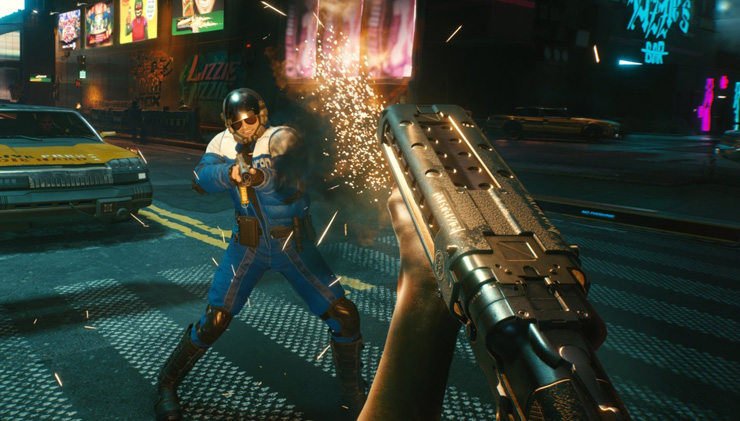 Last, but not the least, we have Smart Weapons. These are the ones that we think are going to be really difficult to get your hands on in the game. Smart weapons use gyrojet technology to fire caseless guided ammo at enemies. Simply put, these weapons will be able to track your enemies, even behind a cover, and deal with effective lethal damage. Being able to kill a target without having a Line Of Sight (LOS)? Sure!

A lot of these weapons can also be fitted with mods, just like how you can get custom mods for your characters themselves. For instance, players can acquire a regular pistol and add a ‘Power’ mod to it and make it a Smart Pistol. There are a lot of possibilities to how it could play out and it’ll change the way you handle them too. 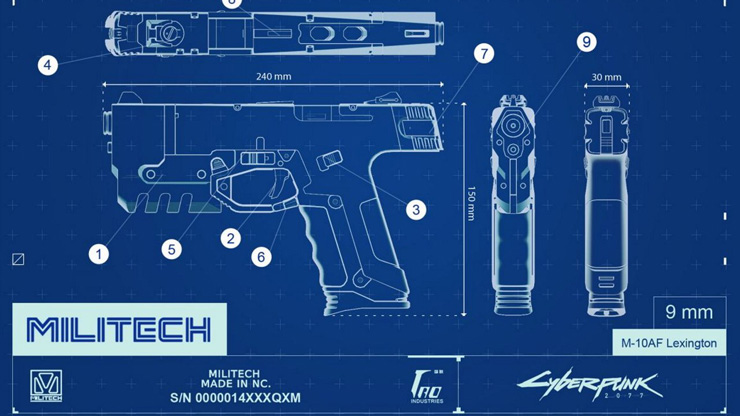 Obviously, the game is not going to hand out the best in class early in the game. In fact, finding these weapons is going to be a task in itself. The more rare a weapon is, the harder it’ll be to get your hands on them. This is also one of the reasons why we think it’s important to explore the game world outside of your main campaign missions. Cyberpunk 2077 is slated to come out on December 10.

CDPR delays Cyberpunk 2077 Patch 1.2 until late March at the earliest on account of its 'extensive scope' and the company's recent cyber attack – Notebookcheck.net

Cyberpunk 2077’s next major patch has been delayed – KitGuru

CDPR delays Cyberpunk 2077 Patch 1.2 until late March at the earliest on account of its 'extensive scope' and the company's recent cyber attack – Notebookcheck.net

Cyberpunk 2077’s next major patch has been delayed – KitGuru