Like Witcher 3, Cyberpunk 2077’s emotional quests will make you cry


CD Projekt RED teases some heartbreaking moments in Cyberpunk 2077. What could they be? 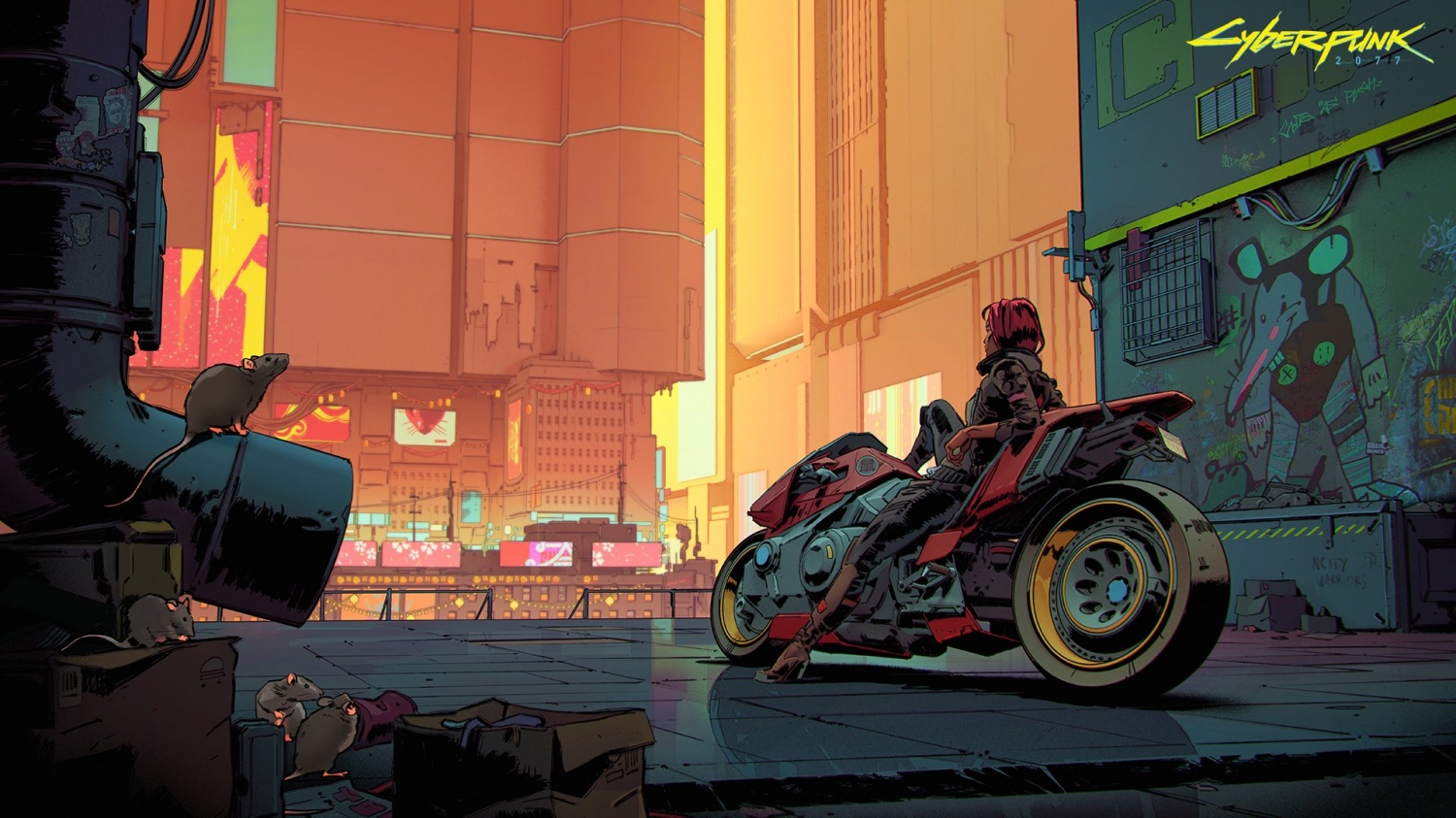 Strife, remorse, regret, sadness–these are things that any good RPG has to have. It’s important that games make you feel something, whether it’s excitement, elation, deep existential dread, opening up new gateways to your perspective on life, or just a sense of loss. Apparent CDPR’s massive new sci-fi FPS-RPG could tick all these boxes.

According to Cyberpunk 2077 gameplay designer (aka fun provider) Pawel Kapala, the game can warm up even the stoniest of hearts. “I just completed a certain quest in Cyberpunk 2077 and while I don’t usually get emotional playing games, I had to pause and take a breather after this one. Our Quest Designers and Writers created an insanely good experience,” Kapala said on Twitter.

Maybe it’s something to do with Jackie. Or maybe it’s a quest with Johnny. Perhaps it’s just a side character, or a randomized mission–or maybe it’s someone you grew up with right from the beginning as a Corpo, Street Kid, or Nomad.