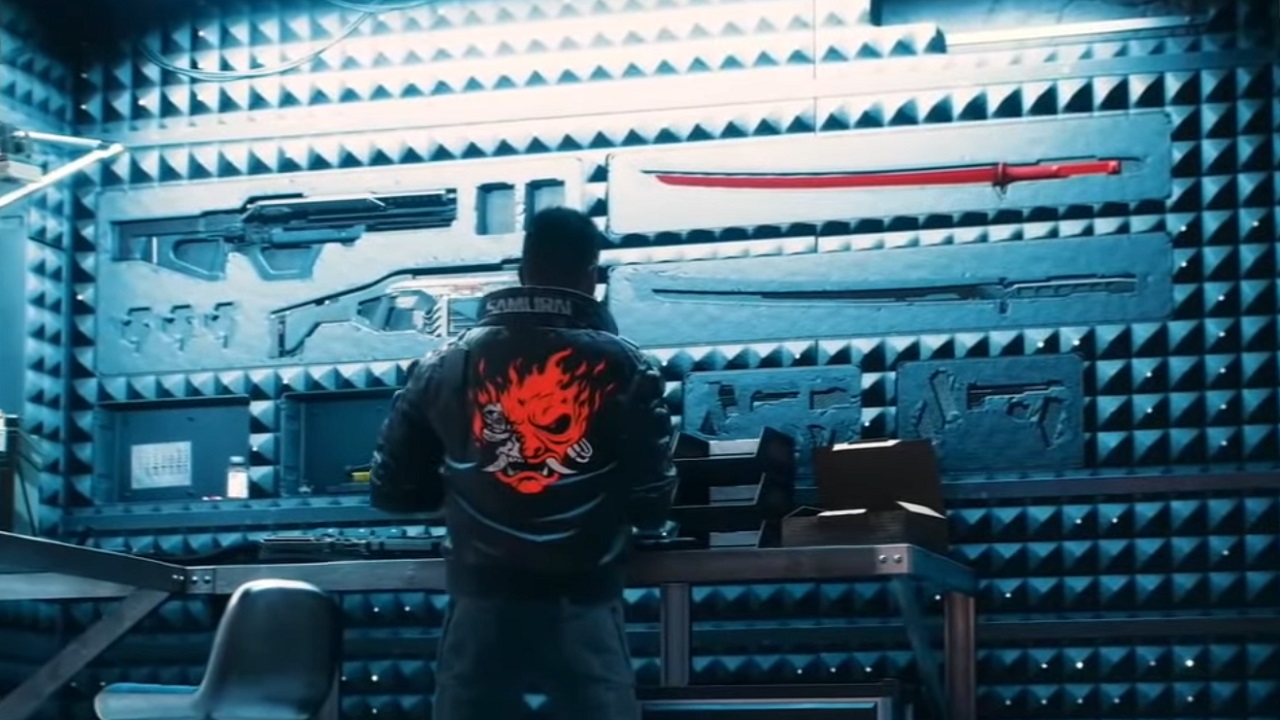 Just like Witcher 3 before it, CD Projekt RED has seemingly confirmed that Cyberpunk 2077 will be getting similar free DLC items at some point.

One of many cool things about CD Projekt RED’s handling of The Witcher 3: The Wild Hunt was the offering of a healthy collection of free DLC to customize Geralt and get free gear to use in the game. Recently, CDPR responded to a question about similar practices in Cyberpunk 2077, seemingly confirming that the new game will also get a treatment of free DLC packs of items for players to have fun with.

CD Projekt RED answered to the question of free DLC in Cyberpunk 2077 in a post from the game’s official Twitter on August 22, 2020. When asked about whether or not Cyberpunk 2077 would have free DLC similar to the offering in The Witcher 3, the Cyberpunk 2077 answered with a gif of the Koolaid Man yelling “Ohhh yeaahh!” Now, it’s not much detail to go by and there’s no telling what form that DLC may take in the game, but CDPR seems to be confirming that it’s on the slate for the studio’s upcoming flagship game.

Players may remember back in 2015 when, in addition to the launch of The Witcher 3: The Wild Hunt, free DLC packs were released. These packs included cosmetics like different beard and hairstyles for Geralt, alternate outfits for Yennifer, unique horse armor for Roach, and even additional quests. With Cyberpunk 2077 featuring nothing short of a breathtaking array of weapon reveals, personal character tech customizations, vehicles, and more, it feels safe to say there’s plenty that free Cyberpunk 2077 DLC could apply to.

We’ll be crossing our fingers for cool extra quests, unique weapon and vehicle skins, and maybe some alternate looks for our main characters or folks like Johnny Silverhand, but it will remain to be seen what we get. Follow our ongoing Cyberpunk 2077 coverage and stay tuned for more details leading up to the game’s current launch date of November 19, 2020.

You only need a screen: Nvidia GeForce Now arrives in Turkey

You only need a screen: Nvidia GeForce Now arrives in Turkey