Coincidentally, this area is the first one yours truly noticed, and while we’ve been split on whether it’s a greenhouse, a zoo or whatever else, we all agreed that it’s probably the place for the rich people of Night City. And that it most certainly is as CDPR confirmed.

“Westbrook is considered by many to be the best place to live and have fun in Night City. If you’ve got eddies, you come here to spend them. And if you don’t? Well, take out a loan and pretend you’re on top of the world — even for just one glorious night”, they wrote.

Well, we’re not big on loans over here but given our enthusiasm to play the living hell out of Cyberpunk 2077, we should be rich in no time, and revelling in everything Westbrook has to offer.

Of course, Westbrook is not just the garden part, as it has residential areas, and Cyberpunk 2077’s art department has done a magnificent job in portraying them. Ranging from the Ghost-in-the-Shell-ish sky shots, to the overhead shot of the urban jungle, the launch date cannot come soon enough.

If you’re more interested in the bigger picture, you can check out our
comparison of GTA V’s map to that of Cyberpunk 2077

, and while the former has the obvious size advantage, Night City itself is far bigger than Los Santos. 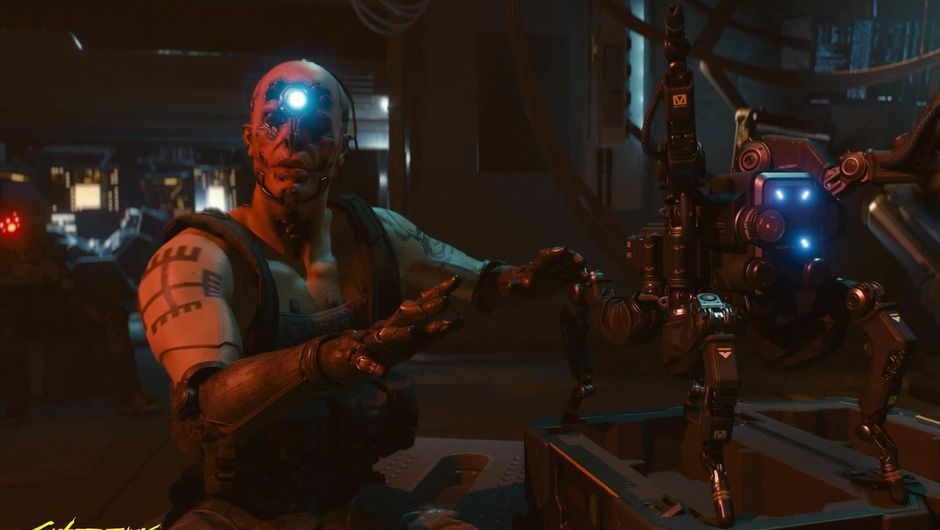 Some People Will Get To Play A Day Early

YouTube is the only place PewDiePie will live stream now

YouTube is the only place PewDiePie will live stream now

Top Five Most Amazing Skins Of Fortnite As Of In 2020

Top Five Most Amazing Skins Of Fortnite As Of In 2020